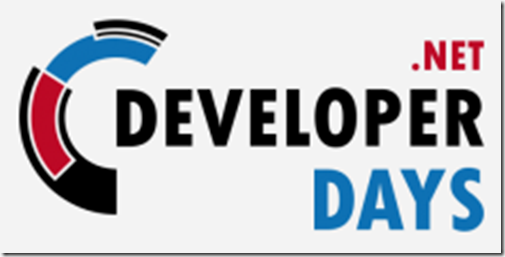 Last time I was in Poland was 2006 for the Microsoft Technical Summit. This years October I was invited by the amazing Maciej Pilecki and his company DataMaster who organize the .NET Developer Days Poland.

They did an amazing event with an international speaker line up. They got two Scotts (Hanselman and Hunter) and even managed to bring me and my former boss Clemens together (warning the distance between our home places is about 60 Km!). And they have some more Scottsplans for next year.

I was really jealous on the attendees of the conference. Because as an attendee you got the coolest conference shirt that I’ve seen so far, honestly. Look at that: 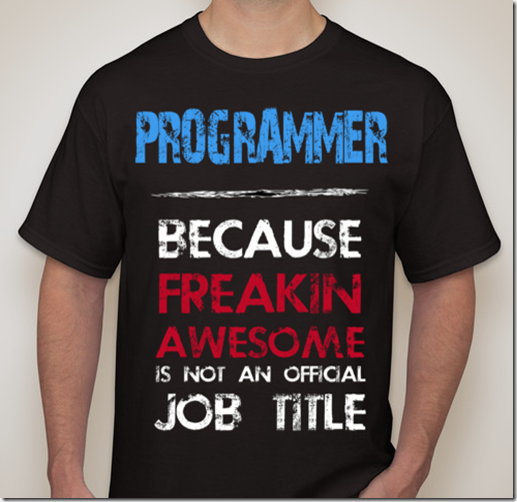 The most awesome conference shirt I’ve ever seen

The venue was really nice. The main stage was huge and really professional equipment and skilled staff. 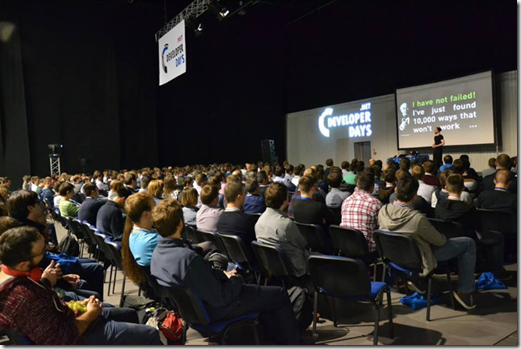 The slides for my session can be found here: http://www.slideshare.net/lennybacon/net-developer-days-2015-pl-defensive-programming-resilience-patterns-antifragility

The night before the conference I attended the speaker appreciation dinner. Just wow - Thanks Maciej! 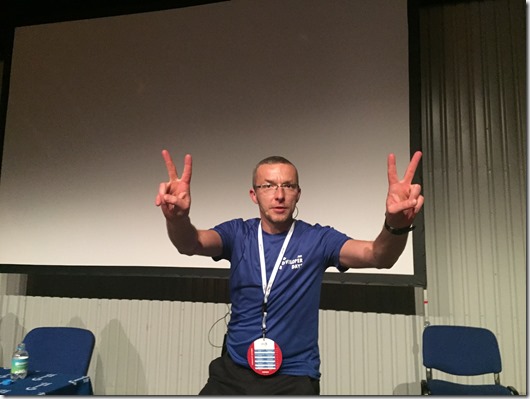 The conference ended in a rally nice party at a underground style club. Nice.

I really enjoyed being there and talking to so many nice and interesting people (for instance Oliver of lemon).

So what’s left to say: Wherever you may come from. Check out their twitter and on facebook and let’s see next year in Warsaw!