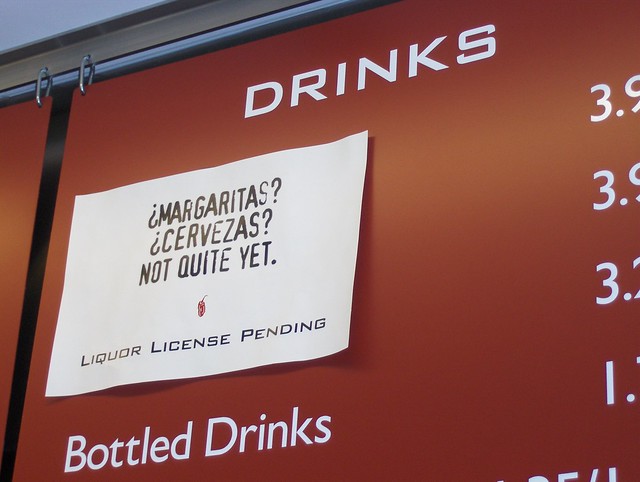 Here is a small sample implementation of the minimal required classes:

A lot of component producers use this licensing model – so does Tx Text Control – the component that I wanted to use.

As a user you just create a *.licx-file, include it into the project as embedded resource and add the components that should be licensed by their fully qualified type names – one per line:

The result is the Licensing.dll.licenses file that is embedded by the C#-Compiler (Csc.exe) in the next step.

During runtime the LicenseProvider-attribute is evaluated and the defined license provider is handed over to the System.ComponentModel.LicenseManager’s Validate method. This call forwards to the internal method ValidateInternalRecursive which then calls the GetLicense method of the LicenseProvider. The first argument of the GetLicenseCall is of type LicenseContext and at runtime filled with the static held instance of the internal class RuntimeLicenseContext. To resolve the license key the method GetSavedLicenseKey is called on the LicenseContext. The implemention offers two options to resolve the key:

The lookup on references/loaded assemblies is only processed, if there is NO entry assembly - for instance within ASP.NET that is the case.

A situation I guess to find in every composite UI/modular desktop application. No wonder the monolith is often the preferred architecture especially on the desktop!

After an intense debugging session through the framework sources (supported by red gate’s Reflector) I wrote a small helper class.

WARNING: I use reflection to access internal types and private fields and modify their values – this means: If Microsoft decides to change their internal implementation it might not work anymore. But as we as can see the code was written for .NET 1.0 and has not been updated in the last 10 years: It’s not very likely that changes will happen.

Now I just need to call LicenseLoader.LoadLicensesFromCallingAssembly() before the Tx Text Control component is instantiated the first time and everything works as expected.